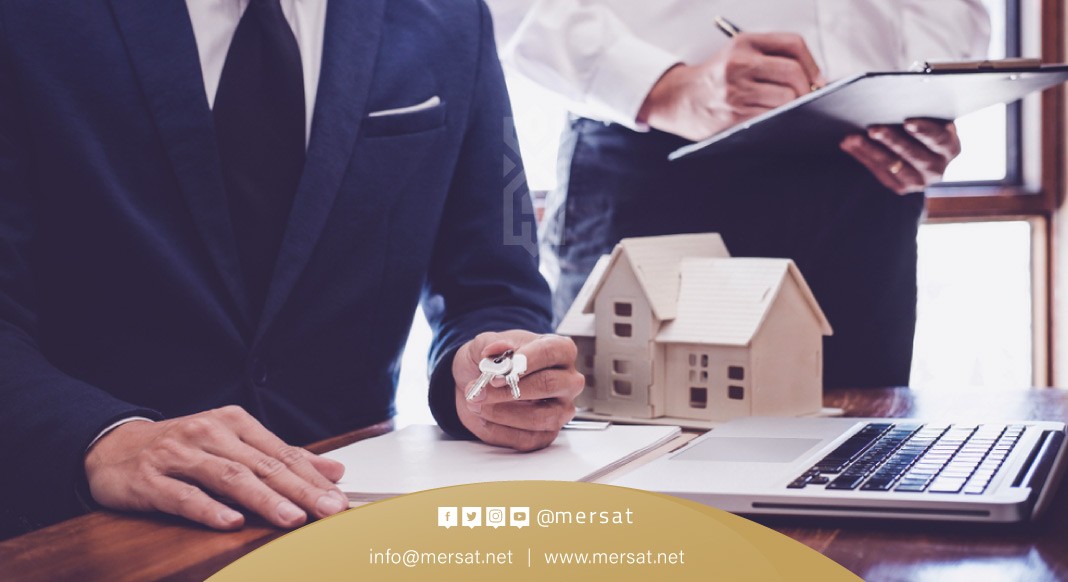 Last Updated: 2022-07-21
+ Font size -
1 5141
Many investors aspire to start their investment projects in the Turkish real estate market, due to the high characteristics and specifications enjoyed by real estate in Turkey.
Turkey enjoys a strong and solid economy, and a solid infrastructure, in addition to natural factors, such as the strategic location between the Middle East and European countries, and extends over the continents of Asia and Europe ... not to mention the charming and distinctive sea views, (the Black sea, the Sea of ​​Marmara, the Bosphorus, and many other lakes ...).
The prices are generally considered appropriate, and competitive with many other countries .., Turkey is considered one of the tourist countries par excellence, which increases the importance of its real estate. Based on the above combined factors, we find a great variety of real estate, such as apartments and hotels, resorts, shops, lands, real estate development projects, villas, and houses ... We will be specialized in talking about houses in Turkey and their characteristics.
What are the features of houses in Turkey 2020-2021?
As with all other types of real estate, houses in Turkey have the characteristics of the location, the views ..., etc. These characteristics differ from one house to another, depending on the different location, for example (being in the suburbs or in city centers), and the beauty of the view and its importance. ..
Homes in Turkey enjoy a wide range of various services, such as transportation, security and safety, guarding and cleaning, protection from natural disasters, proximity to various service centers, health centers, etc.
With regard to decorations, interior and exterior designs, there is no limit to their diversity and beauty ... and there are several forms for them, there are traditional designs and authentic Turkish motifs and there are modern practical designs ... where this diversity works to satisfy the tastes of all customers.
House prices in Turkey 2020 - 2021?
Despite the spread of the Corona epidemic in the first quarter of this year, and the application of the complete ban in most countries of the world ..., houses in Turkey continued to achieve high numbers in terms of the number of sales, and Turkish house prices in general are considered acceptable prices, and competitive, when compared to its counterparts in other countries.
Of course, house prices differ according to the characteristics and specifications of the same house.
Turkey’s homes attract many destinations, including residents, investors and tourists.
Houses in Turkey that are located in city centers, and different states, are more expensive than homes in the suburbs and other regions ... due to their proximity to public transportation, and different work and life centers.
Suburban and countryside homes are no less important than city homes, as they have special and distinct characteristics, as they are quiet and simple, and are located in a healthy and attractive rural environment, far from congestion and overcrowding in cities, as well as the features of Turkish legacy and originality and the beautiful, traditional life.
Many prefer to buy a separate house than to buy an apartment in a complex, because they tend to be stable and do not want the crowd of apartments and residents, as homes are considered finer, and relatively quieter ... and we notice that real estate prices generally rise day after day ... so ... If you are thinking of buying a house in Turkey .. Hurry up to seize your opportunity as soon as possible ... delay is not in your favor at all.
Post-Corona openness and banking facilities bring Turkey's real estate back to the forefront
The real estate sector in Turkey escaped from Corona's prison, restrictions on movement and travel, and hedging against the risk of cash and savings, so the decline in apartment prices and the Turkish lira had the effect that broke the base of the global recession.
Turkish decisions came, with the introduction of feasible bank loans at a low interest rate and a long payment period, increasing the demand, especially from the Turks, to buy real estate, which, according to the Ministry of Environment and Urban Planning, increased by 32% compared to the first half of 2019, with the number of apartments sold that reached about 281 thousand house. Istanbul had the largest share of selling of more than 95 thousand apartments, followed by the capital, Ankara, with more than 64 thousand apartments, and Izmir came third.
The recovery of the real estate sector in Turkey during the first half of 2020 came as an extension of the first quarter during which real estate sales to foreigners increased by 14% with the number of apartments approaching 11 thousand apartments according to the figures of the Turkish Statistics Authority. Istanbul also topped the list of cities selling real estate with more than 5.2 thousand apartment, followed by Antalya with 2.15 thousand apartments, which were absent from the first places in the sale of real estate during the first half of this year.
The 3 largest banks in Turkey, Agriculture, Waqf, and Halk, in addition to other participatory banks, announced 4 packages of loans last month, with real estate at the forefront, with low interest rates of 0.64% and a long repayment period that extends up to 15 years, as well as a one-year repayment period, and a low repayment rate that starts at 10% is applied to the use of the financing loans.
According to specialists in the real estate sector, bank facilities and loans were reflected in an increase in demand by about 50% a month ago until today, which revived the sector, raised "prices slightly" and returned the down payment that was absent during the past months and was one of the methods of attraction and encouragement to purchase.

The Loss of Turkish Citizenship, between Truth and Gossip

With the upcoming elections in 2023 expected by the Turkish people particularly and the whole world generally, it has been rumoured of the possibility of revoking Turkish citizenship from people who have obtained it exceptionally
More..

Buying an apartment in Turkey

The best websites for buying and selling real estate in Turkey

?What are the cheapest apartments for sale in Turkey

In Turkey you will find golden deals to buy sea view apartments from local and international real estate developers
More..

Owns the most luxurious and prestigious real estate in Turkey

What you don't know about a tourist residence permit in Turkey

Apartments in residential complexes in Istanbul

The option to live in a residential complex in Istanbul, in an integrated service environment, and multiple facilities, is an ideal choice for housing and investment, and only those who have experienced staying in such a wonderful housing style realize its pleasures.
More..

Turkey apartments are distinguished by their views

Turkey's apartments and real estate have been characterized by stunning views and topped the lists of the best apartments and views, and their sales achieved fantastic numbers for the benefit of Turkish and foreign investors.
More..

Advantages of buying a property in Turkey

Turkey is a country worth seeking to go to and go to the issue of buying real estate in it, because it is first a country that embraces all religions and cultures, and it is a middle country, the location is close to the Arab countries and part of it belongs to Europe, and this attracted foreigners and Arabs to it, and the real estate prices in it are lower than many real estate prices In European countries
More..

Apartments for sale in Istanbul

The Clash of Giants over One of the Major Markets, and the Turkish Overcomes

In the midst of the crises the world is witnessing, such as wars, conflicts and the collapse of economies, the Turkish Real Estate Market has registered remarkable progress with the rise in the average cost of houses in Turkiye
More..

exceptional project from a government that cares about its people

Turkey Is An Alternative to Russia for Major Western Investor

According to the Investment Office of the Presidency of the Republic of Turkey, the value of direct international investments in the country was $15 billion in 2002
More..

In this article, Mersat Real Estate Company discusses the advantages and details of the Turkish real estate market, which is of interest to all investors in Turkey.
More..

Architectural and investment landmarks in Istanbul

In our next article, learn about the most important investment areas in Istanbul.
More..