Real estate Type
Apartment
Location
İstanbul
Avcılar
Delivery Date
Ready
Payment Option
Cash - İnstallment
Area
168 m2
Utilizations
Buy
Features
City Center, Investment opportunity  , Governmental guarantee, Close to E80
Rooms
3
living rooms
1
Bathrooms
2
Parkings
1
Real estate Price
7,480,000 ₺
Extra Details
About area Avcılar
Adjacent to the Sea of Marmara in the European part of Istanbul, the Avcılar district – which means fishermen in Turkish – lies west of Küçükçekmece Lake, east of the Beylikdüzü and Esenyurt districts, and south of the Başakşehir district.
Avcılar was the gateway of Ottoman Sultan Mehmed II (the Conqueror) to conquer the city of Constantinople at the time, thanks to its important location which is as a bridge to enter Istanbul. When Sultan Mehmed the Conqueror was preparing to conquer Constantinople, he made sure to fill the region with the Turks in order to ensure their support for him in battles, and to secure the treachery of the Romans and Greece, kill two birds with one stone. Since that time until the present day, it has been inhabited by Turks.
As for the naming of the Avcılar, it was previously a rural area for fishermen to hunt as hunting competitions were held there during the period of Ottoman rule. It continued as such until it received this name. Avcılar district remained a rural area until 1980, then it was transformed into a vibrant residential area.
Although Avcılar was badly damaged by the Izmit earthquake in 1999, where buildings and houses were demolished and many victims were killed at the time, it has since been restored and made safe thanks to the strong infrastructure that will resist any future earthquake.

Thanks to Avcılar's location on the coast of the Sea of Marmara, the large port Ambarlı was established, which is important in import and export, receiving ships and vessels containing containers on a regular basis, making it a key point in Istanbul's maritime trade.
One of the most attractive places in Avcılar is the well-known coast of Avcılar with many cafes and restaurants serving delicious seafood, as well as children's play areas and a cycling pier.
Also, the E-80 and E-5 motorways pass through Avcılar, and Istanbul's fastest means of transport: the Metrobus, making it very easy to access.
Turning to the cultural aspect, Avcılar includes one of the most important public universities in Turkey, ranked 665 globally and twelfth locally, which was mainly affiliated with Istanbul University (was founded in 1453 with the conquest of Constantinople at the time), then it separated to bear an independent name, Istanbul University - Cerrahpaşa.
In addition to the private university: Istanbul Gelişim University, and many public, private and international schools.
Besides, there are many traditional old markets, shopping centres, modern malls and museums, such as Halûk Perk Museum and Atatürk House Museum. It also has archaeological buildings and mosques dating back to the Byzantine and Ottoman eras. In addition to many parks and gardens that provide the region with fresh air.

The Era Project and the Ottoman Dream:

The Turkish government has adopted a project to build a new artificial waterway to replace the Bosphorus Strait, linking the Black Sea and the Sea of Marmara under the name of the Istanbul Canal. However, it will not be subject to the Montreux Convention, which has burdened the Turkish state for a century. It is scheduled to be established in 2023.
The idea of the Istanbul Canal belonged to the Ottoman Sultan Suleiman the Magnificent, and its architectural scheme was created by the famous Sinan Mimar, but it was neglected for unknown reasons. Sultan Murad III, Sultan Mehmed IV, Sultan Mustafa III, all of them had the same dream. Also, Sultan Mahmud II, who ordered the resumption of the project, but to no avail. Turkish President Recep Tayyip Erdoğan has the same dream as he is striving to make the dream come true, despite the opponents to the project.
This canal will pass through several areas, one of which is Avcılar. Hence, this will benefit this district and increase its importance at all levels.

Having known its strategic location and attractions, you can imagine how important real estate investment is in Avcılar. Of course, there are those who have already realised this fact, namely construction companies and contractors who developed and implemented their plans, and they are working continuously on the construction of the most important residential projects in it.
In order to gain a larger segment of people, these projects have varied in Avcılar between independent houses, duplex houses, villas, penthouses, townhouses, all of different sizes, in order to meet all tastes and needs. It has also made residential complexes an integrated environment of services and wellbeing, equipping residential complexes in Avcılar with swimming pools and special security for the complex, near shopping centres and transportation.
As an inevitable consequence, property prices in Avcılar are rising significantly, where Turks and foreigners purchase property in Avcılar and invest it, such as reselling it after years in which the price of a house in Avcılar doubles. Some of them prefer a permanent investment and earn sustainable profits, so they tend to rent out the house in Avcılar for a large monthly return. Hence, the return increases as the advantages of the house in Avcılar increases, such as a furnished house with a view of the Sea of Marmara, the Lake Küçükçekmece, or the Istanbul Canal in the future.

The Turkish government provides the opportunity to acquire Turkish citizenship for foreign investors through real estate investment, after fulfilling simple conditions. Especially when compared to the conditions for granting citizenship in the countries of the European Union or the United States, for example.
If you want to apply for Turkish citizenship and get one of the most powerful passports around the world, and enjoy all the rights in Türkiye, simply follow these steps:
If your budget does not reach the specified amount to acquire Turkish citizenship, yet you want to invest in or settle in Türkiye, you have the opportunity to get the real estate residence permit, which requires only one condition to be met: purchase a property in Türkiye worth 75,000 US dollars.
We are fully aware that when you reached number five, you began to find it difficult. Since Mersat Real Estate Company cares about the convenience of the client, it does all these procedures on your behalf and prepares the required documents in order to acquire Turkish citizenship. As for you, our dear customer, just prepare your budget, sit in the car we allocate for you, and enjoy the journey of real estate investment with us.
Marsat Real Estate Company provides many offers to the investor as it puts in his hands a knowledge refined by life experiences. Moreover, it helps the client choose the best for him according to his taste and budget. If you need further inquiries, please contact us through our numbers provided on our website mersat.net
Facilities
Indoor Pool
Gym
Outdoor Pool
Football
Basketball
Turkish Bath
Sauna
Indoor Parking
Outdoor Parking
Parks
Children's playgrounds
Security
Contact with your own advisor 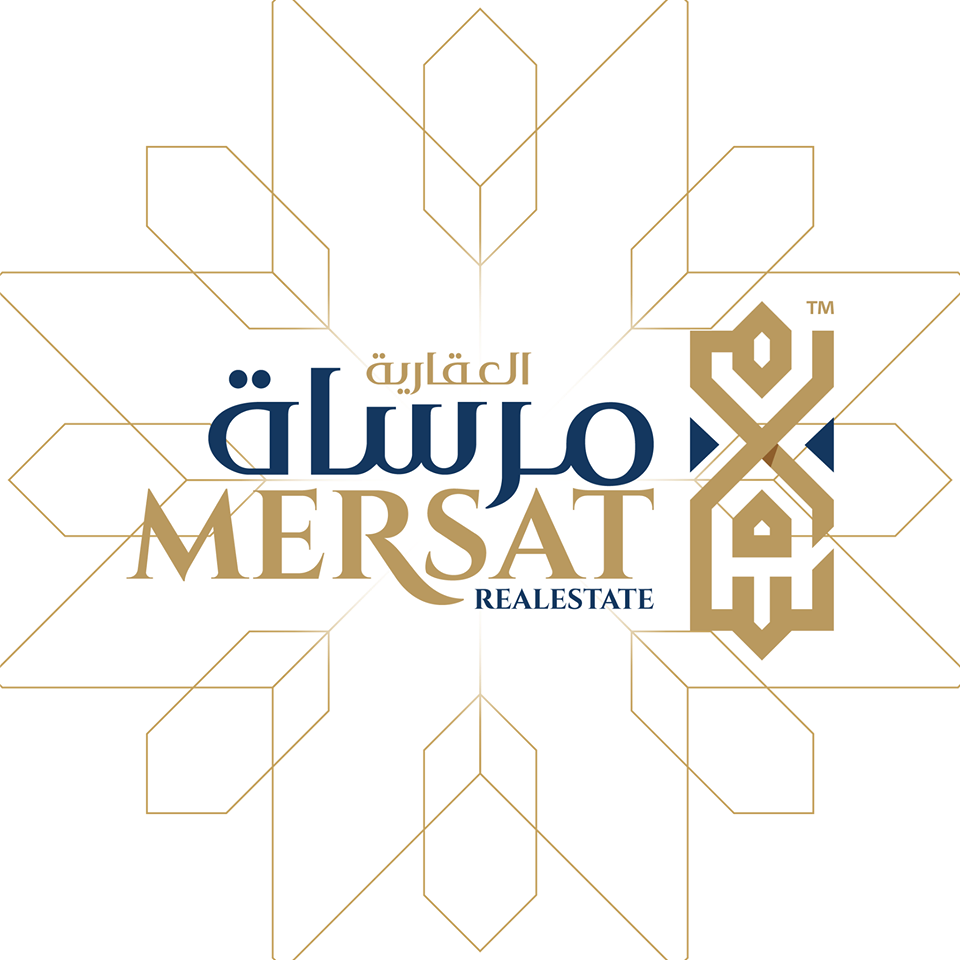 Investing in Turkish real estate is safe and absolutely not dangerous, so there is no fear for the money put in it
More..